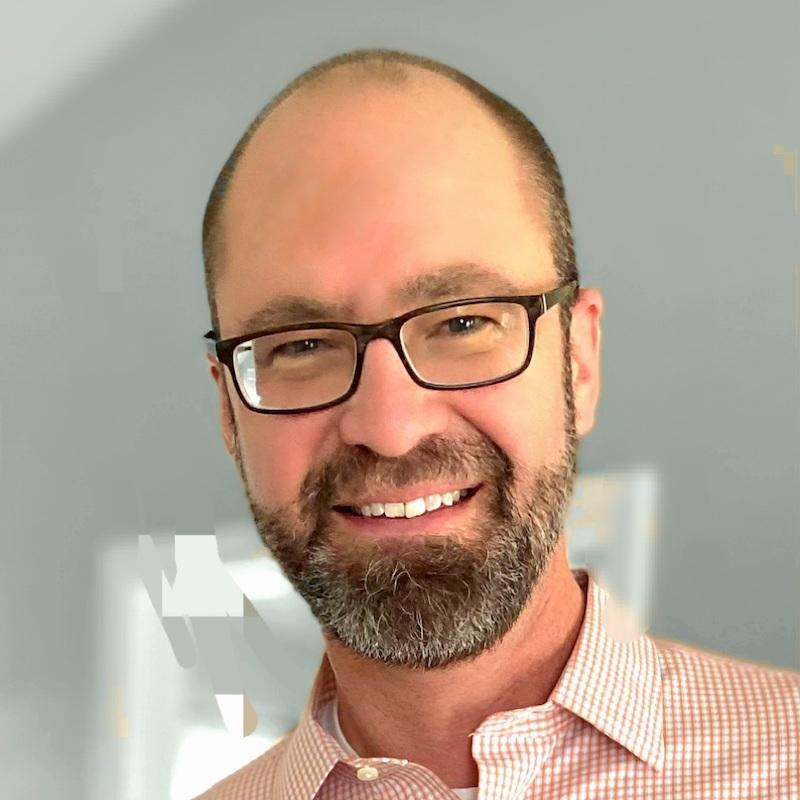 Christian has been a student of the guitar for over 30 years. His favorite genres of music are Rock, Funk, Jazz, Western and Eastern Classical music. During college he played in the ISU jazz band. He has attended guitar camps in Connecticut and Massachusetts and has played in clubs in Chicago and New York City. Christian believes in a “well-rounded” education for any musical instrument and will incorporate rhythm/ear training and some music theory into lessons.